Pray the Rosary of the Unborn

"Dear children, once again, I ask you to be faithful to the recitation of the rosary. Pray the Rosary of the Unborn with faith that this most heinous of sins - abortion - will be recognized for what it is"
October 10, 2021 at 12:44 am
Share:EmailPrint

Pray the Rosary of the Unborn

“Praise be to Jesus. Dear children, once again, I ask you to be faithful to the recitation of the rosary.* Pray the Rosary of the Unborn** with faith that this most heinous of sins – abortion – will be recognized for what it is. The longer you slaughter your unborn, the farther your nation*** and the world drift away from Papa God. The abyss between Heaven and earth is already wider than even in the days of Noah or Sodom and Gomorrah.”

“The Rosary of the Unborn has the potential to stop this crime and to mitigate the damage that has been done between Heaven and earth. Your prayers on this rosary are healing.”

Read Jonah 3:1-10+ Then the word of the Lord came to Jonah the second time, saying, “Arise, go to Nineveh, that great city, and proclaim to it the message that I tell you.” So Jonah arose and went to Nineveh, according to the word of the Lord. Now Nineveh was an exceedingly great city, three days’ journey in breadth. Jonah began to go into the city, going a day’s journey. And he cried, “Yet forty days, and Nineveh shall be overthrown!” And the people of Nineveh believed God; they proclaimed a fast, and put on sackcloth, from the greatest of them to the least of them. Then tidings reached the king of Nineveh, and he arose from his throne, removed his robe, and covered himself with sackcloth, and sat in ashes. And he made proclamation and published through Nineveh, “By the decree of the king and his nobles: Let neither man nor beast, herd nor flock, taste anything; let them not feed, or drink water, but let man and beast be covered with sackcloth, and let them cry mightily to God; yea, let every one turn from his evil way and from the violence which is in his hands. Who knows, God may yet repent and turn from his fierce anger, so that we perish not?” When God saw what they did, how they turned from their evil way, God repented of the evil which he had said he would do to them; and he did not do it.
** PRAY THE ROSARY OF THE UNBORN: (Learn more…)
*** U.S.A. 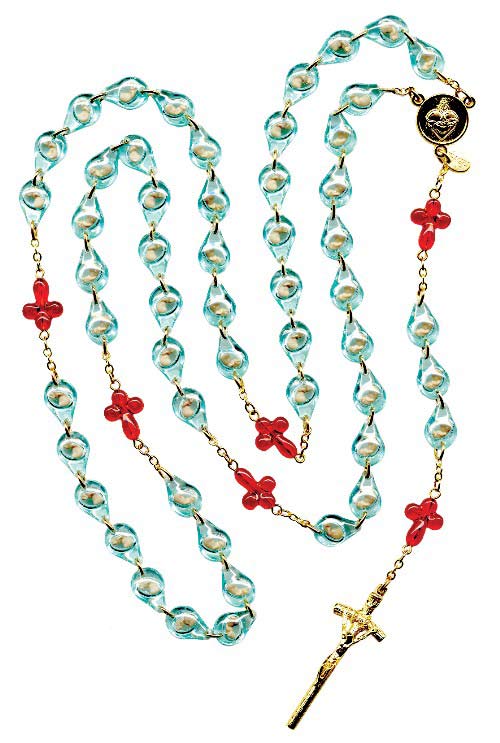 October 10, 2021 – "All of Heaven rejoiced at the sight of the crowd, the numbers of people and the quality of prayer here on the Feast of the Holy Rosary" 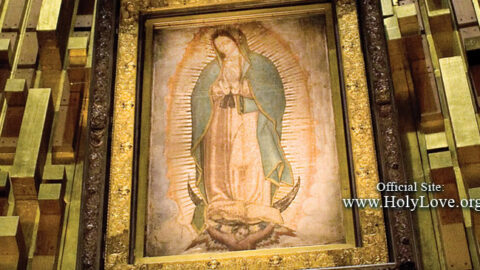 Dear children, God so deems that I will return to you on December 12th to speak to you 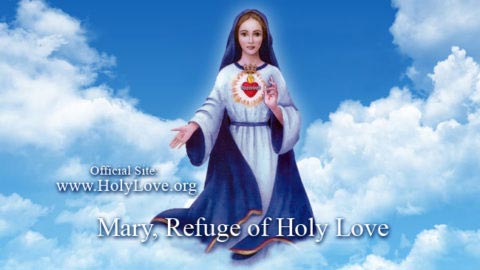 Dear children, the future of the world rests in your hands in your rosaries

October 7, 2021 - "Bring to fruition the grand scale of My Victory through your rosaries. You hold in your hands a weapon greater than any weapon of mass...

"I bring you each present moment as a stepping-stone to come closer to Me. Use...

“Believe that I am always with you.  Your love of Me makes all things...

"There are questions already about the Holy Card. I can tell you some ask...

Be united in prayer